Menu
About Us Menu

Cliff Wilson began his role as chief executive officer (CEO) of STRHS-Winchester/Sewanee in August 2019.  Prior to his current role, he served as the hospitals’ chief operating officer (COO) and ethics and compliance officer.  In addition to his role as COO, he also served as interim CEO of the STRHS-Lawrenceburg campus from November 2018 to March 2019. A long-time leader within LifePoint Health, Wilson served in several roles at Rockdale Medical Center – a former LifePoint facility in Conyers, Georgia – prior to his time at STRHS, including as assistant administrator; senior director, physician services; group practice administrator and regional director. Before that, he was director of professional recruitment and development for Southeastern Integrated Medical, PL in Gainesville, Florida, and market manager for HCA Physician Services in Gainesville, Florida.

Cliff earned a Master of Business Administration in Healthcare Management from Western Governors University in Salt Lake City, Utah, and a bachelor’s degree in business administration from the Warrington College of Business at the University of Florida in Gainesville, Florida.

Cathy Mitchell will joined the leadership team as Chief Operating Officer (COO) on May 2, 2022. Cathy joins Southern Tennessee from North Mississippi Medical Center Gilmore-Amory (NMMC) a 95-bed facility in Amory, MS, where she most recently served as COO and Chief Nursing Officer (CNO).

Prior to joining NMMC, Cathy served in numerous healthcare leadership roles, including CNO at Lakeland Community Hospital in Haleyville, AL and Assistant CNO at Northwest Medical Center in Winfield, AL. Cathy holds a Master’s Degree in nursing from the University of Texas in Arlington and a Bachelor’s Degree in nursing from South University. She is an American Nurses Credentialing Center (ANCC) certified nurse executive and a member of the American College of Healthcare Executives. Cathy is also an adjunct faculty member at Bevill State Community College.

Cathy is a highly qualified healthcare leader with a tremendous amount of operational experience and is a champion for patient safety. She has a successful history of leading highly engaged managers to support and promote their teams to produce exceptional results. 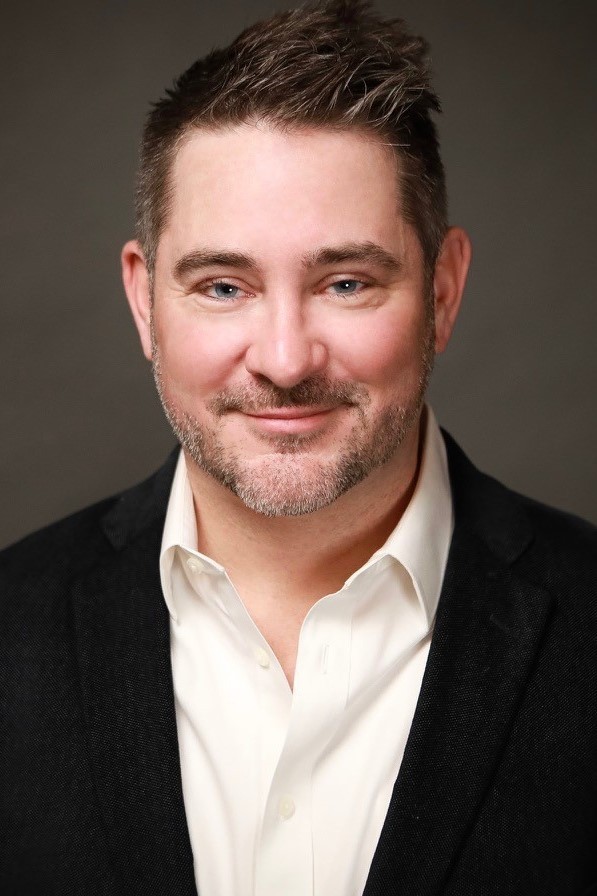 Shaun Adams has served as Chief Financial Officer (CFO) at STRHS-Winchester/Sewanee since January 2019. Adams began his career in 2003 with HCA as a financial auditor where he was instrumental in the leadership of auditing projects and was commended for his high performance.

Shaun’s education includes a Bachelor of Science in Accounting from Western Kentucky University.

Jason Fugleberg graduated from Brigham Young University-Idaho with his bachelor of science in nursing in 2012. He went on to obtain his Executive MBA in Healthcare Leadership from the University of Tennessee in 2015. Mr. Fugleberg has more than eight years of experience as a healthcare executive with involvement in guiding clinical departments in non-profit and for profit hospitals. Mr. Fugleberg joined STRHS-Winchester/Sewanee in November 2020 as CNO after his tenure as CNO of Brigham City Community Hospital in Brigham City, UT. Corey Foster is the Executive Market Director at Lifepoint’s Southern Tennessee Physician group in Winchester, TN where she oversees the overall operations and business processes of more than 50 employed providers. Corey is an Army Veteran and spent the first several years of her professional career at Walter Reed Army Medical Center where she spent an extensive amount of time caring for wounded warriors evacuated from the battlefield. In 2008, she had the opportunity to attend the Army’s flight medic course. Corey later deployed in support of Operation Iraqi Freedom in the ’09-‘10 rotation as a flight medic where she earned her aviation wings and an Air Medal. After leaving active duty, she worked for the Department of Veterans Affairs for several years in various administrative roles assisting our nation’s military Veterans before becoming an administrative fellow for a large not-for-profit health system in northeast Indiana. Upon completing her fellowship, she returned to Tennessee and began working as the operations director and Assistant Vice President of several hospital service lines in Chattanooga, TN before joining Lifepoint in 2020. She has a bachelor’s degree from Middle Tennessee State University as well as a master’s degree from University of Texas at Tyler. 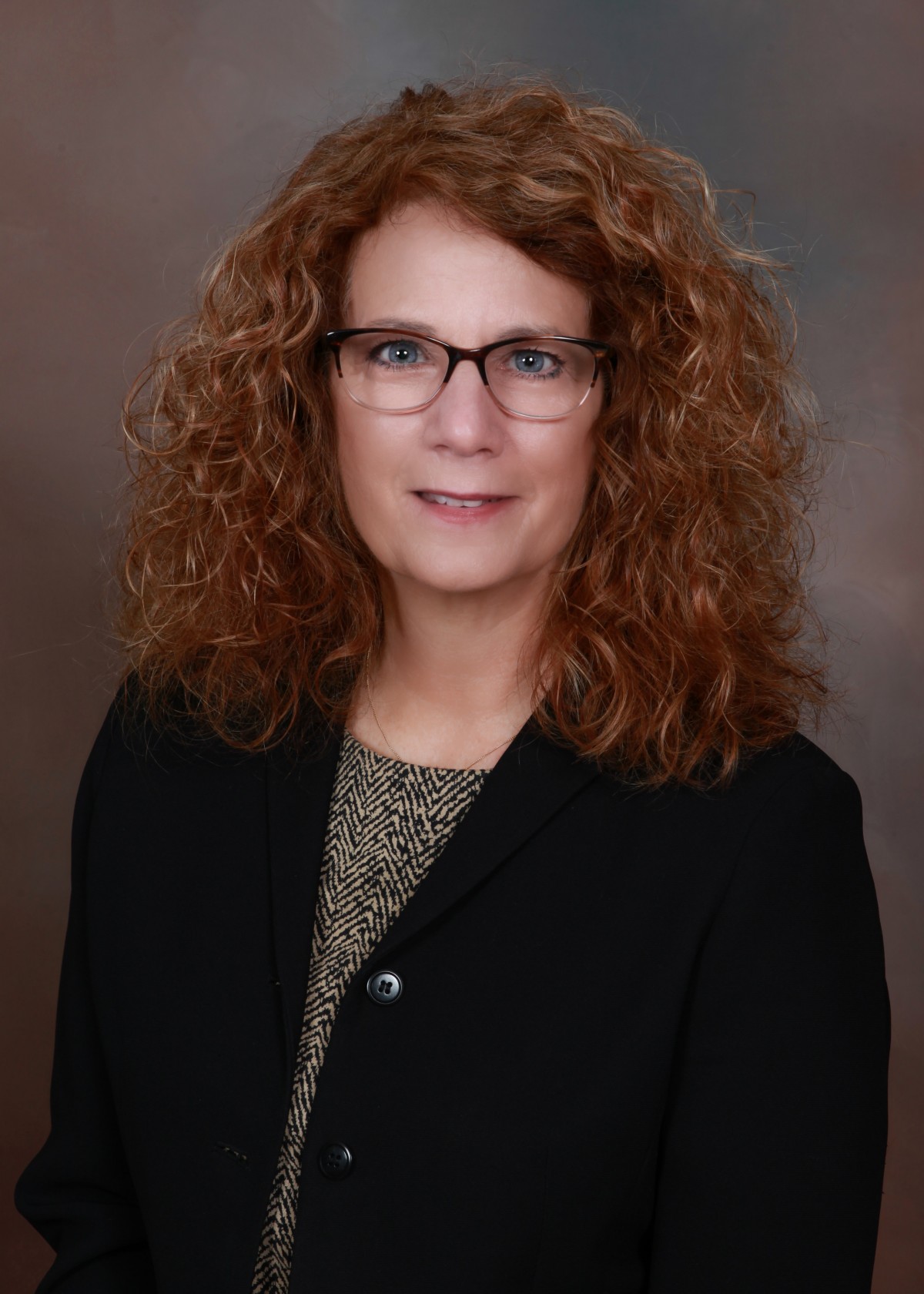 Lenore Blackwell joined Southern Tennessee in October 2019 as the STRHS Market Human Resources Director. Lenore has a bachelor’s degree from Middle Tennessee State University and has been in the healthcare HR field for more than thirty years beginning her career with National Medical Enterprises corporate office in Tampa, Florida and later relocated to Tennessee to work with Tennova Healthcare-Harton.

Lenore has been very active in her community and local civic organizations in leadership roles including Chamber President, Rotary President and serving on various Boards. Lenore and her husband, Paul, have two children, Meghan and Jonathan and reside in Tullahoma and enjoy camping and hiking, along with their dog, Buddy.

Abby Pickett joined Southern Tennessee Regional Health System in October 2019 as the Marketing and Communications Coordinator.  Abby obtained a bachelor of science degree in business administration from the University of Tennessee at Chattanooga.  Abby lives in Winchester with her husband and their two children.

Chanta Wilder began her role as an administrative resident at STRHS-Winchester/Sewanee in October 2021. In her previous role, she specialized in managed care contracting at Lifepoint Health’s support center.

Chanta is currently completing a Master of Health Administration at Lipscomb University in Nashville, TN and holds a Bachelor of Science degree from Middle Tennessee State University in Murfreesboro, TN.

Chanta lives in Murfreesboro with her husband Kelvin and their son, Isaiah. In her free time, she enjoys traveling, serving the community, and mentoring. She is a member of ACHE and Leadership Healthcare.